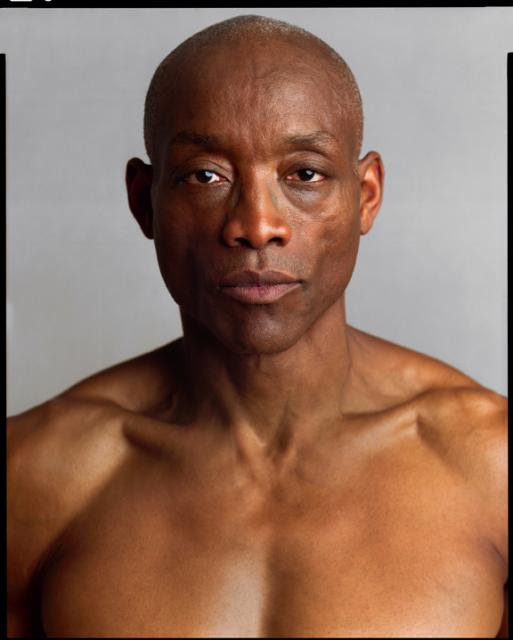 Just got back from L's place. We watched The Black List, Vol. 1. He told me about it the night I met him and since then it seems everyone else I know has seen it and been moved by it. I don't have a television, let alone cable. L's actually the only person I know in the city that has cable. When he called me tonight, I insisted on seeing it, and told me it was "on demand". So I went over and two hours later I feel reassured, not crazy, enlightened, elated. It was just so rich. It is rare to see people speak honestly about anything anymore on television, prominent figures at that - I think it says a lot about the producers of the film and how they approached their subjects.
All the interviewees were on point. Toni Morrison noted that every Black female writer she has met has been uninterested in the white male [patriarchal system] and has been determined to occupy a space free of that. Suzan-Lori Parks continued this idea by saying that Black women exist on the margins of the margins of the margins. Our space is quite unique, and though it is sometimes hard to realize this, it is also free for us to shape it how we please. I will take that with me.
Lou Gosset Jr. (who schooled me on the history of black theater), Suzan-Lori Parks, Vernon Jordan, Lorna Simpson(!!!), Chris Rock, Susan Rice, even Serena (who spoke about Venus the way I wish/hope all sisters could speak about each other) were all on point. But it was Bill T. Jones* who just about brought me to tears. I wish I could transcribe what he said, etch his words into the walls I pass every day.

The Black List could possibly be an antidote to CNN's "Black In America" crap that had everyone all outraged (for the record: I don't have television precisely because I believe there is very, very little worth watching. Very little. A mainstream news channel depicting an experience that is supposed to represent me to some degree was and never will be something I'm interested in seeing, and quite honestly, I was surprised so many people did watch it. And I was surprised these people were angered by it. What, exactly, were they expecting?).

Candid, vastly different perspectives on being Black, so many entry points, but it all ended up seeming like one single narrative. I'm looking forward to Vol. 2.

>> film, the fabulous ones

I also do not have a television, neither do the few people I know in this new town of Gainesville FL. I guess all grad students hate watching television. But I would very much like to hearken to what Bill T. Jones had to say, the living truths about the man that evoked tears out of you...

btw...this medium is handicapping...there is much I need to know...much that I need to be known....the promise of twin repose is almost a certitude.

send me ya email and let us toast friendship, lay down a perfect memory.